In his short story, Sonny’s Blues, referring to musicians and their music, James Baldwin wrote “What we mainly hear are personal private vanishing evocations but the man who creates the music is hearing something else, is dealing with the roar rising from the void and imposing order on it as it hits the air.”

Ron Scott is a writer and dedicated witness to this musical phenomenon Baldwin describes. He reviews concerts, club performances and interviews musicians.
He was writer and editor for the Community Works exhibit, Harlem Is…Music, exhibited at the Lincoln Center for The Performing Arts and the Museum of New York. He has lectured at the City University of New York, Howard University and University School of the Arts in Johannesburg, South Africa. He is a member of the Jazz Journalists Association, Harlem Writers Guild and National Writers Union.

We met at a Harlem restaurant and concluded the interview on the phone. These are edited excerpts from our conversations:

Roger: You’ve covered the New York jazz scene extensively over the years. Do you describe yourself as a jazz journalist?
Ron: A writer. I cover all the arts, Broadway, Off Broadway. I’ve interviewed Ismael Reed, Woodie King. During the pandemic I was writing social commentary in my column, Jazz Notes, in the Amsterdam News.

Roger: What attracts you to writing about jazz?
Ron: The music. My first records were Cozy Cole and Ahmad Jamal’s Poinciana. Back then we listened to our parent’s music which was Ella, Dakota, Errol Garner, then rock, Motown and jazz. I used to help musicians carry their equipment into the Filmore East and get into the concerts for free. I got deeper involved in jazz when I attended Florida A&M. The New York students were hip to jazz. One of the women I knew was going with Lee Morgan. I don’t know what young folks listen to today.

Roger: Willard Jenkins, A. B. Spellman and Greg Tate who recently died come to mind when I think about African American writers who have covered” “the jazz scene. Who are some of the writers who have influenced you?
Ron: Amiri Baraka, Greg Tate, Stanley Crouch. I also was influenced by Wayne obbins and Nat Hentoff. All of them wrote for the Village Voice.

Roger: Jenkins has conducted a series of conversations which he calls “Ain’t But A Few Of Us.” Why are there so few African American writers writing about jazz?
Ron: Like everything, we’re not in charge. John Murph is the only African American writing for Downbeat and JazzTimes. Greg Tate wrote for various publications. He knew how to put it together.

Roger: You reviewed the extremely successful opera Fire Shut Up in my Bones. The music was composed by Terence Blanchard, an African American composer. This was the Met’s first opera by a Black composer. What did you come away with from that experience?
Ron: I think it was 138 years of non-inclusion. It was an opportunity to interview Terence. I watched him come up with Art Blakey and now progress to a world stage. Terence said openly, “He is the first Black but not the first qualified.” The highlight for me is what it meant to America. Black people fight different battles due to racism including non-inclusion. Now with this opera it brings us to the party. The Met has committed to producing the Black operas, Champion and X, the Life and Times of Malcolm X.

Roger: Do you see young emerging writers interested in careers writing about jazz?
Ron: I do. Not a lot. There is a young Sister, Jordannah Elizabeth and another Sister, Shannon J. Effinger. What I like is they’re covering jazz and other music. I mentioned Jordannah in my column last week.

Roger: Is it essential for writers covering the music scene to know the basic rudiments of music?
Ron: No. Very few writers know rudiments of music. They should know the history of Black music. Know folks like Thomas Dorsey, the call and response of the Black church. It’s connected to what jazz musicians play today and often white writers don’t make those connections. Thelonious Monk learned music in church.

Roger: Jazz Masters Jimmy Heath and Slide Hampton recently died. Do you find their musical legacies being carried on by younger musicians?
Ron: We also lost Barry Harris and Randy Weston. All the young Brothers are carrying on the tradition but trying to get their own sound. Donald Harrison was a mentor to Biggie Smalls.

Roger: You are a member of the Harlem Writers Guild founded by John Killens. They recently celebrated their 70th anniversary. How has being a member influenced your writing?
Ron: It’s been incredible. The Guild is like a family. You read your work and the feedback is constructive. You don’t feel like they’re beating you up. Group of Black writers honoring ancestors. It’s a platform to make you feel comfortable.

Roger: You’ve interviewed so many musicians. What others would you like to interview?
Ron: Sonny Rollins, Benny Golson. If it wasn’t for musicians I wouldn’t have this job. I have a good relationship with them because I’m one of the few Black writers writing about jazz. I have to thank Mary Lopez who gave me my first writing gig at the New York Voice and LaVerne Terry Kennedy who gave me my first opportunity writing bio’s and liner notes at Epic Records. 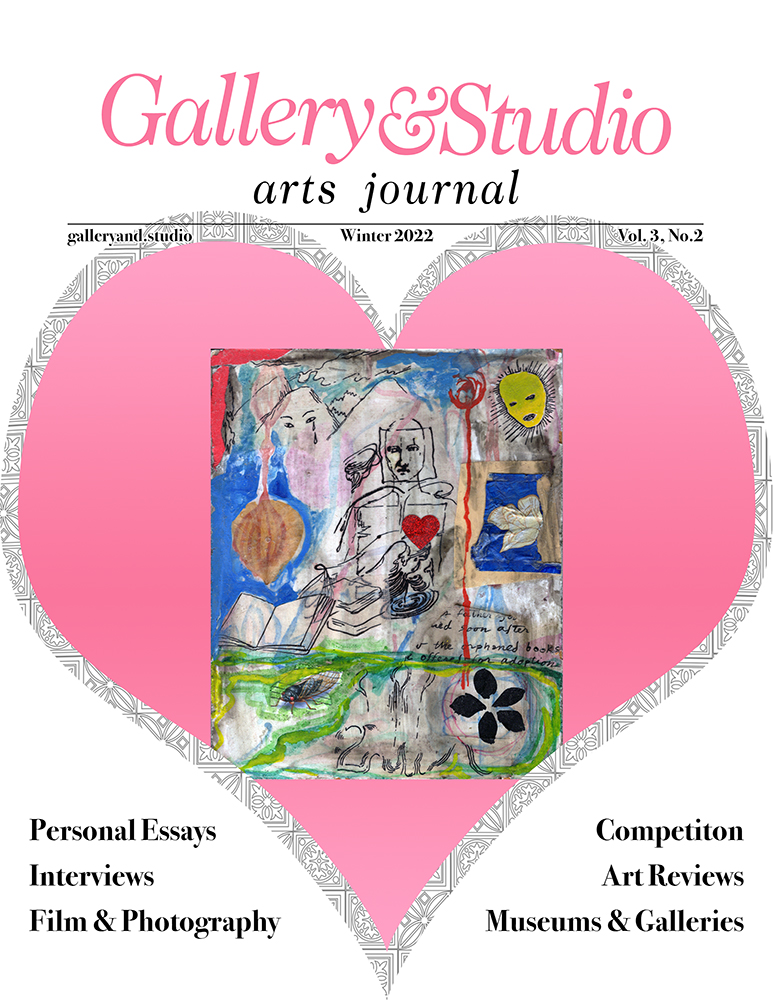